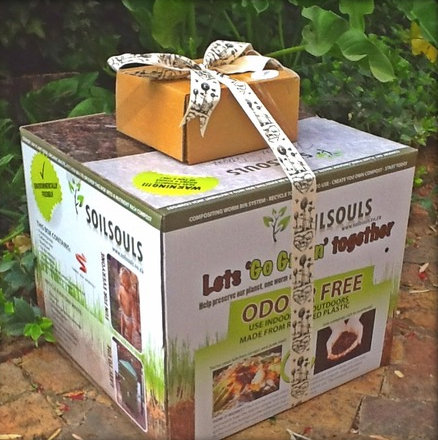 Although there are many types of earthworms, the worms that we sell are the Red Worms or Red Wigglers (Eisenia foetida), also known as Tigerworms in some countries. They are ideal for composting because they prefer the top layer of the soil as opposed to the usual “tunnel-diggers” we have in the garden.  They are “compost-making-machines”.  They  are very sociable creatures so do not mind a big conglomerate of worms.   They also eat ferociously so they speed up the composting process from 1 year to 3 months.

The worms are also excellent for fishing and are high in protein so ideal for feeding reptiles, chicken and fish.

In order to survive being in the top-soil they adapted by breeding faster than most other types of worms.

The adult red wiggler (identified by a “saddle” for reproduction) is generally 5cm to 10cm long with a reddish/purple colour, but their appearance and overall physical characteristics can vary quite considerably. They can range in colour from a light orange (almost opaque) to dark purple,  with stripes. One characteristic that does seem to be fairly consistent among specimens of this species is the yellow tail tip.

Red wigglers are quite tolerant of a wide range of temperatures – from freezing to 35 ‘C, so they do very well both indoors and outdoors. However, the optimal temperature for maximum growth and waste processing ability is closer to 20-25 ‘C.

Hints for happy worms
Light:
Worms live underground so they thrive in an environment that is cool, dark and moist.  However, when you just purchased a wormbin and added the worms it is a good idea to keep the light on for the first few nights.   This way they will know where “outside” is and not crawl out, especially if it is  humid outside too.
Moisture:
Worms like moisture and should not be allowed to dry out. Wormbins generally do not need any extra moisture but a light spray of fresh water will generally suffice during windy, dry seasons. But if you add too much extra water or allow rainwater to fill the trays, the wormbox may become anaerobic.   The soil must be “moist” not “wet”.   In hot, moist or rainy areas the lid can be replaced with dry newspapers or shredded paper.
Food:
Most people tend to over-feed initially.  But once the worms are settled in and growing, give them a good supply of suitable food.   Like people, their diet should not change drastically too often and never too much of one product – a balanced diet is all they need. They like most vegetable and fruit scraps (try to avoid citrus, onions and pineapple – COP).
pH:
Add lime regularly in order to prevent an acidic build-up. Egg shells are also great as long as it is relatively clean (maggots come to protein!). A great habit is to add shredded paper or autumn leaves as neutral base.
Oxygen:
The worms need to breath. Stir the top one or two trays now and then in order to avoid bulk and to monitor the temperature.
Temperature:
Too hot is not good if a bin is slightly acidic. The heat initiates a chemical reaction which can create ammonia. 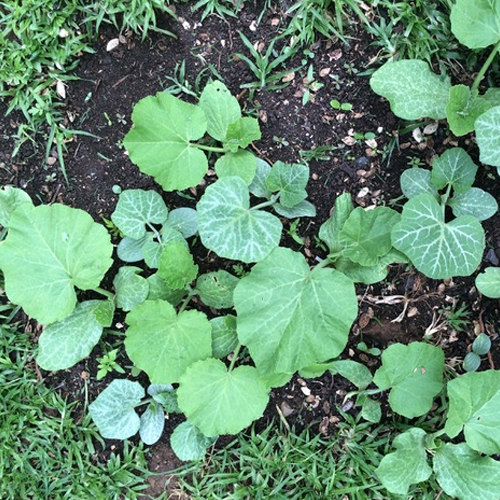 The worms roughly consume their own body weight in food per day. Bury food scraps in different spots of the tray covering them with bedding material.

The bin might initially have some fungi but just stir it slightly – it is part of the normal break-down process and wll dissappear.